James Browne. Actor and Writer based in London. 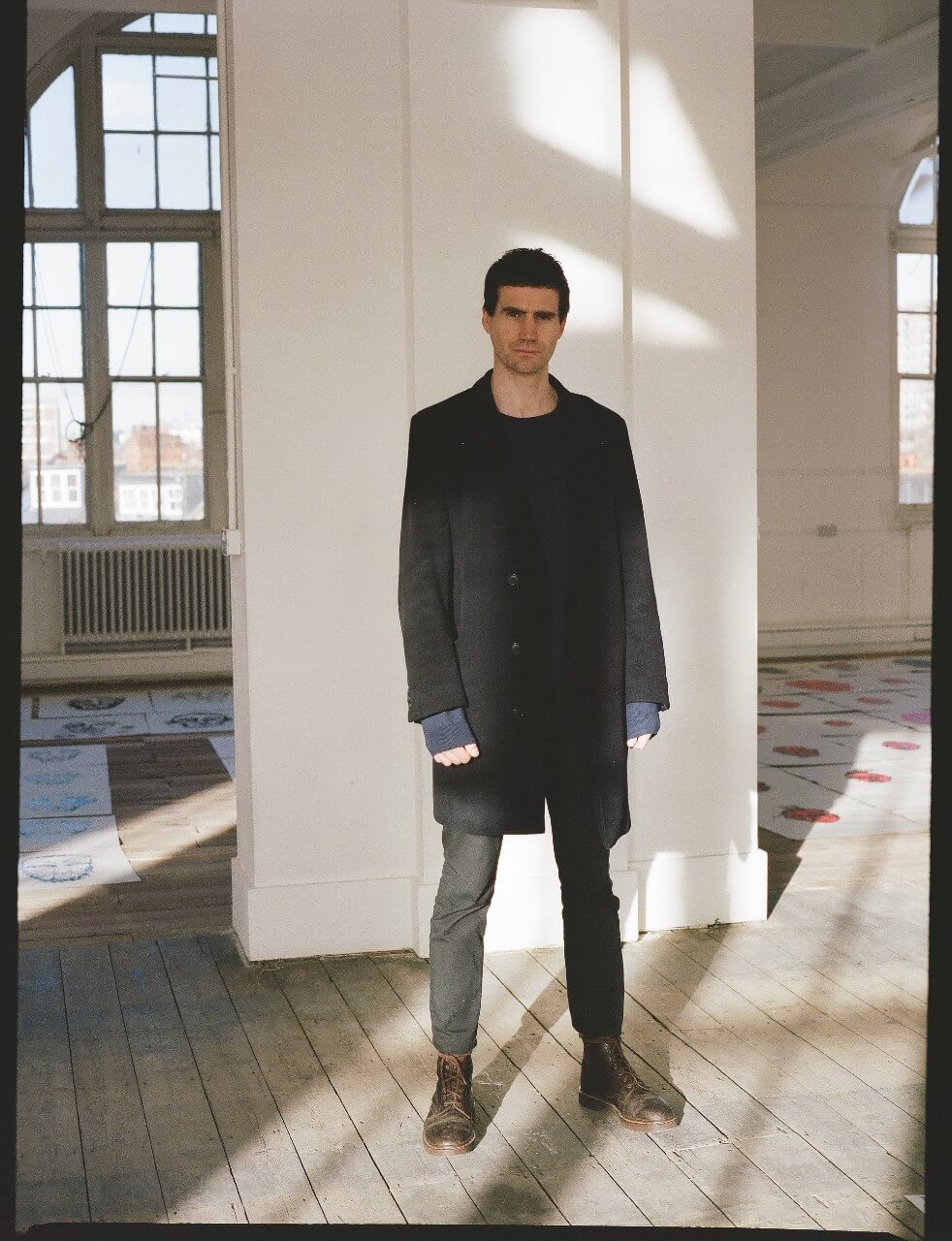 James Browne moved to London in 2018. After playing the part of Shane Waters in the BBC Drama Dublin Murders he appeared in Leave me Behind as part of the Resolution Festival at The Place.

He then moved to Paris to study at École Philippe Gaulier.

Now back living in London his most recent work includes Lydia Rui’s NFTS graduation film Protea and playing the part of Ulfheim in When We Dead Awaken. The play is produced by the Norwegian Ibsen Company and The Coronet Theatre and directed by the renowned director Kjetil Bang-Hansen.

Born in Cork, Ireland, James started acting after graduating from University College Cork with a Bachelor of Arts in 2005.

He made his professional theatre debut in Meridian Theatre Company’s, Knock Three Times. The next few years saw him performing in numerous stage productions such as Much Ado About Nothing, Night Swimming and Searching for Ten. This was when James played the part of Tim in Christian O’Reilly’s, The Good Father, for Meantime Theatre Company. The productions’ sell out runs at The Granary and The Half Moon Theatre led to a hugely successful national tour. Next came William Shakespeare’s, Richard II for Ouroboros Theatre Company which played at the National Theatre of Ireland’s Peacock Stage.

A brief hiatus from the stage allowed him to concentrate on independent film production. This time saw him most notably co-write, produce and act in feature film Storage which won Best Art House Film at the 2017 Stockholm Independent Film Festival. This period also saw him appear in feature films Maze and Without Name which premiered at the Toronto Film Festival.

James returned to the stage with a sell-out show for Conflicted Theatre, 18 – 35, which went on to headline the Cork MidSummer Festival. He then reunited with long time collaborator Eoin Ó hAnnracháin on Thomas Kent 1916 Rebel and once more with Conflicted Theatre in another Cork MidSummer Festival headline show The Scarlet Letter. This was followed by a critically acclaimed performance as Graham in Cleansed by Sarah Kane.

Headshot by Lily Bertrand-Webb. Other photography by Barra Vernon.